DONT YOU DARE GIVE UP 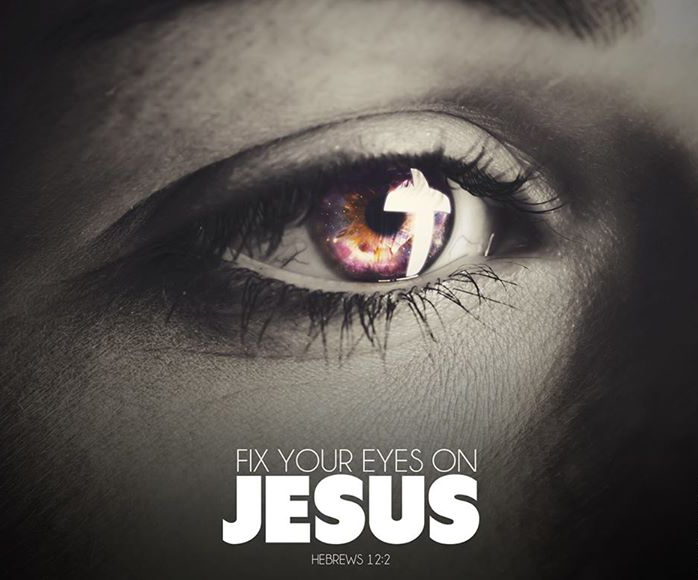 Jesus for the joy set before him, couldn’t care less that the devil defined him a weakling for not turning stone to bread and kept pressing till he defied death and rose on the third day. If you focus on your past failures, you will let those failures affect today. You will let them cause doubt. You will allow the feeling of defeat ruin your today – to the point you might not even try to arise today. You have the chance to forgive yourself. You have to chance to start over – everyone does. We’ve all failed, we just don’t all keep trying. Don’t think for a second that you’re the only person on the planet to nose dive. Often we look at others’ successes and assume that they have everything together, when the reality is that they encounter failure just as much as anyone. Some are better at hiding it than others, but failure is universal.

Failure is the most important step to reaching success, but it can still feel like it’s crushing your soul. To make failure your friend and not your enemy, you must overcome it. Failure is something that happens, not something you are. Just because you haven’t found a successful way to do something doesn’t mean you are a failure. Be careful not to blur the lines between making mistakes and being someone who only makes mistakes. Our actions may define us, but our failures do not. The actions you take to move past failure and reach success will define you in the end.

You need to learn that it’s not always about the destination, but the journey. As much as you would love a standing ovation, that, may not always happen. Smile regardless. “Failing doesn’t make you a failure. Failing makes you a competitor. Every competitor fails. If you lay it on the line, you will come up short at times. Failure is a part of competing, and embracing that fact is an important component of toughness. Tough people fail, but tough people are not failures. The only failures are those who give up, or give in (Jay Bilas).”

“You’re not obligated to win. You’re obligated to keep trying. To the best you can do everyday.” ― Jason Mraz